Digital technology company MYGPS was founded in 2007. We are the company that started the production of the first Georgian GPS devices and provided the opportunity to deliver unprecedented service in the market. We are currently working on the market with the highest quality European product and digital software through GeliosSoft.
We offer LIVE fleet and fuel monitoring throughout Georgia and in 195 countries around the world. Since 2016, the company holds an ISO certificate. The company is staffed by a team with extensive experience. We have been actively cooperating with the country’s leading private companies and the public sector for years.

During this time the company’s name has been associated with the creation of a number of exclusive digital technology products:

On July 27 of 2007, the company MyGPS was founded and the work on the conceptual scheme of the program and services was completed.

2008 With Wissol, MYGPS created the product GOLIVE. This is an exclusive product obtained by integrating Wissol corporate plastic card and GPS / GPRS device system that has no analogues.

2009 MYGPS was the first company which involved in the optimization of Georgian railway management and digital dispatching of rolling stock. The company has developed a new program specifically for the railway. With the system, it was possible to monitor heaters and electric locomotives online 24 hours a day

In 2010, MYGPS began a relationship with Mechanizer LLC. The company has created M1-can - a new GPS device for them , which has additional features and is adapted for effective tractor monitoring.

Since 2011 MYGPS has been providing services to the United Water Supply Company of Georgia, which involves the installation of GPS G1 transceiver devices on the water pumps in the pumping stations. G1 was created for them.A specialized program has also been introduced to provide electronic control and control of pumps.

Since 2013, in addition to its core business, the company has been creating various products, including boards
At Wissol petrol stations, the electric boards made by us were installed.The electric boards can display any information you want (price, temperature, time).
In addition to private companies, MYGPS serves government agencies. The company provided technical and software support for uninterrupted supply of information about the bus stops in Batumi and Rustavi about their movement schedule.

In 2015, after several years of research and development, MYGPS launched the first production line of LED lighting systems in Georgia under the MLED brand.The first lighting systems with the best components and convenient design appeared on the Georgian market and from the very beginning took their place among reliable products. The lamps have successfully passed the strictest test set by international standards and were awarded certificates issued by TUV SUD laboratories. 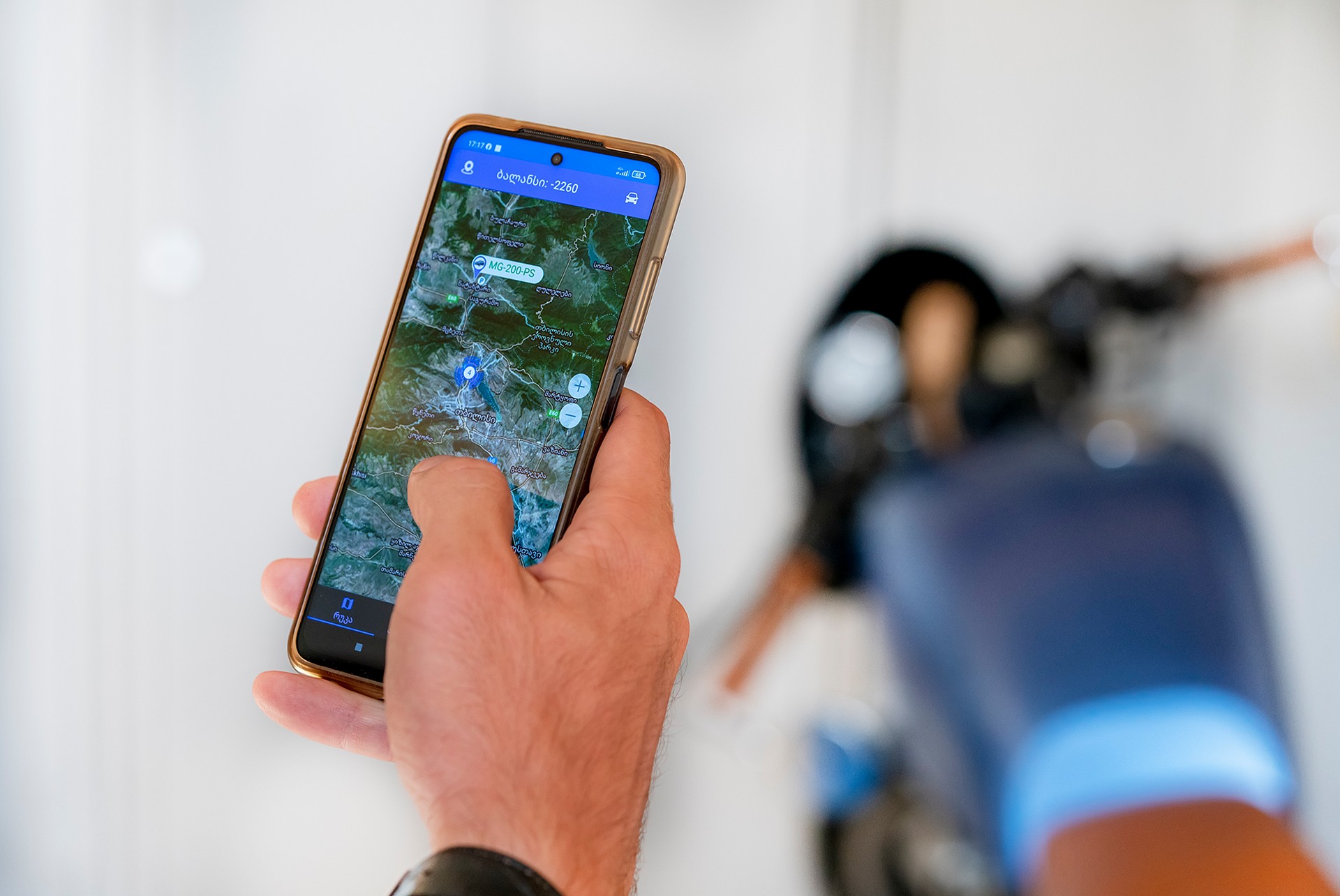 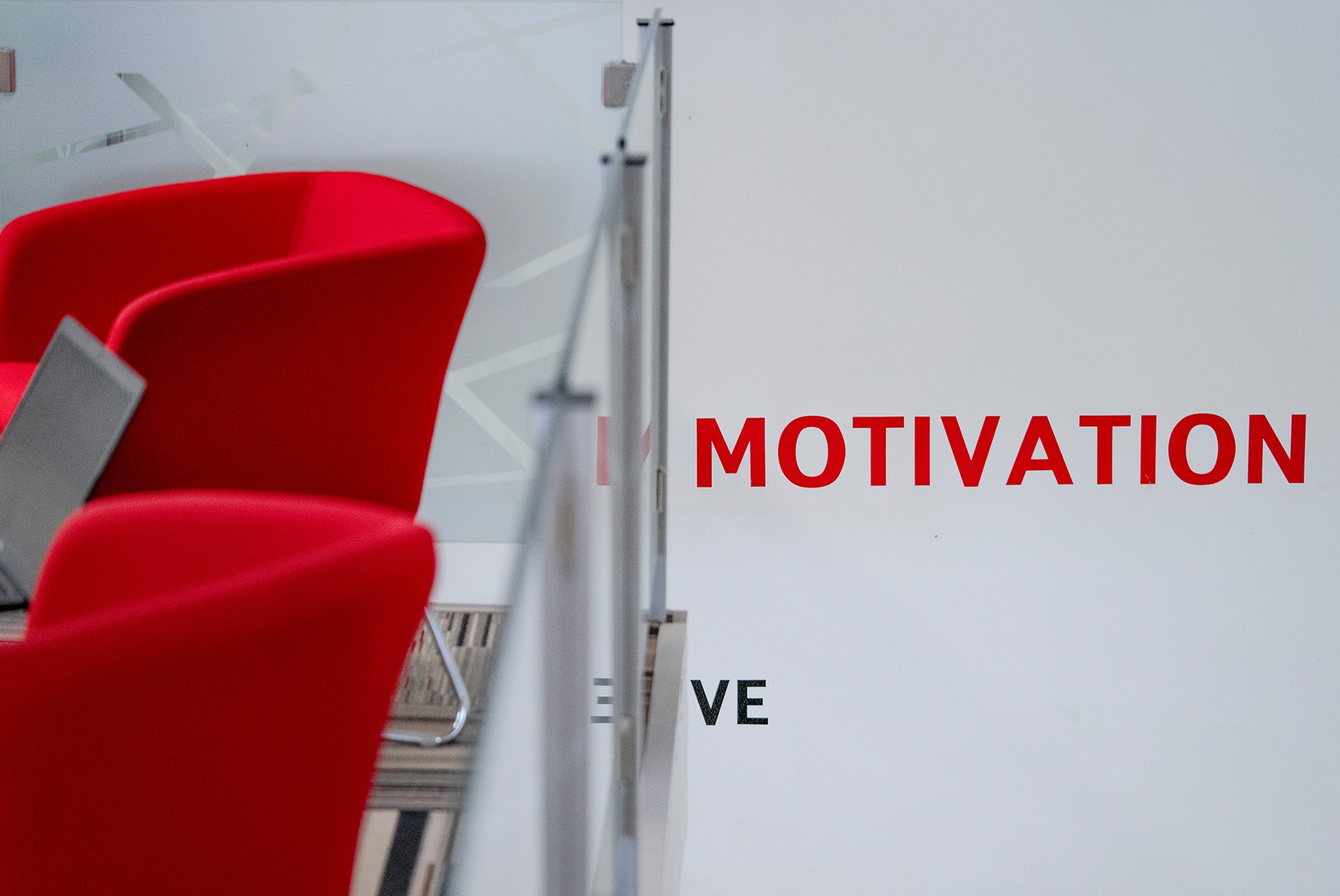 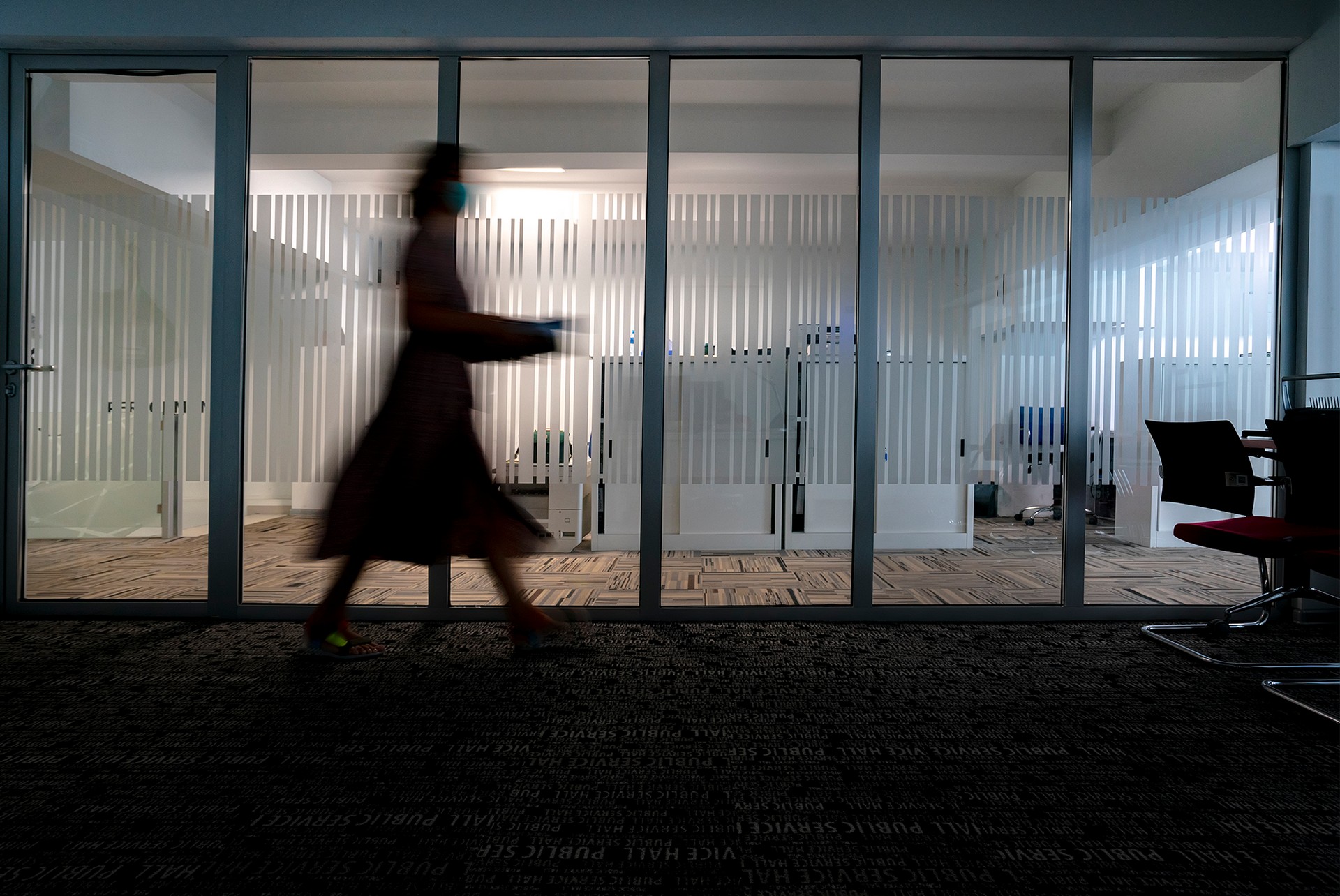 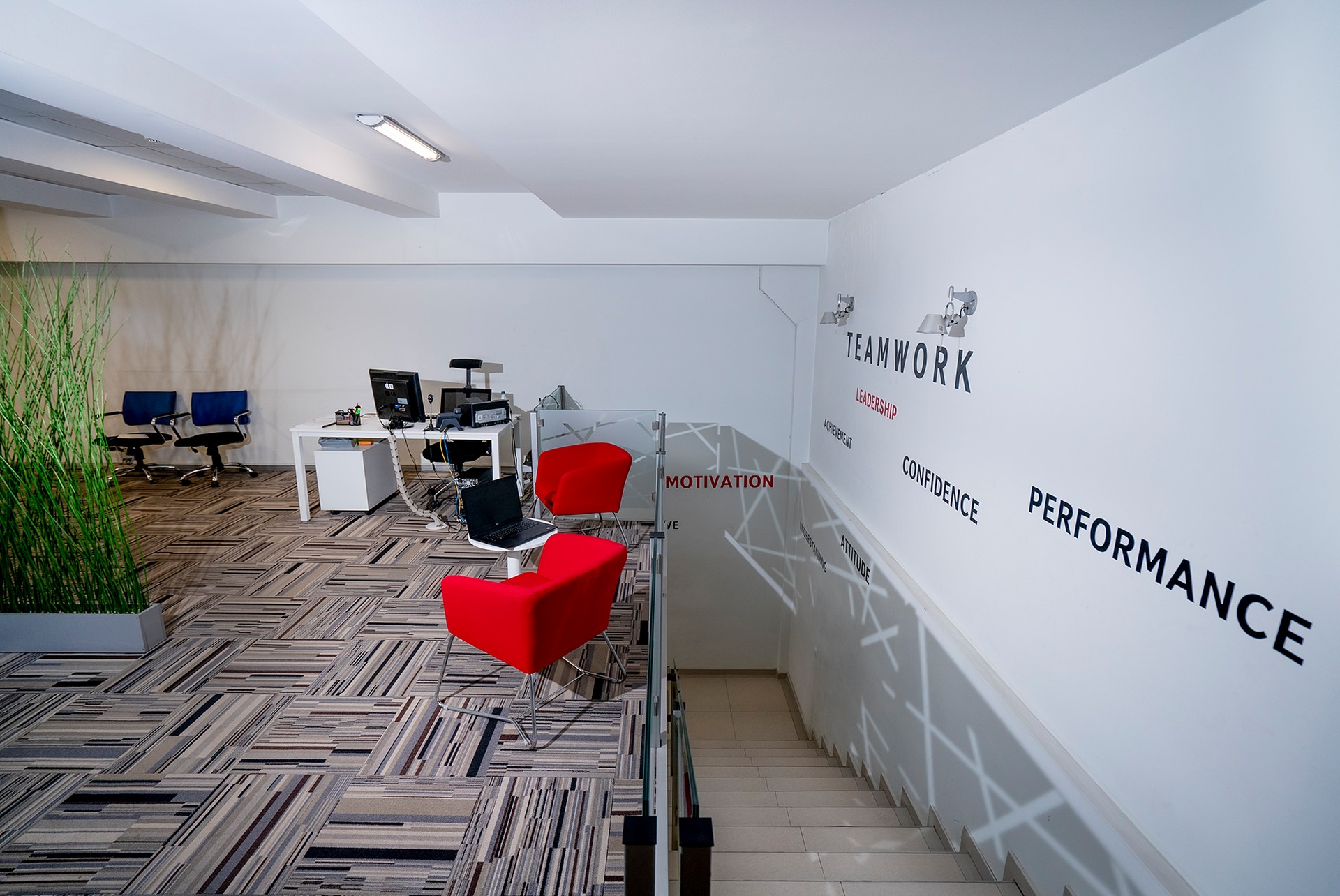 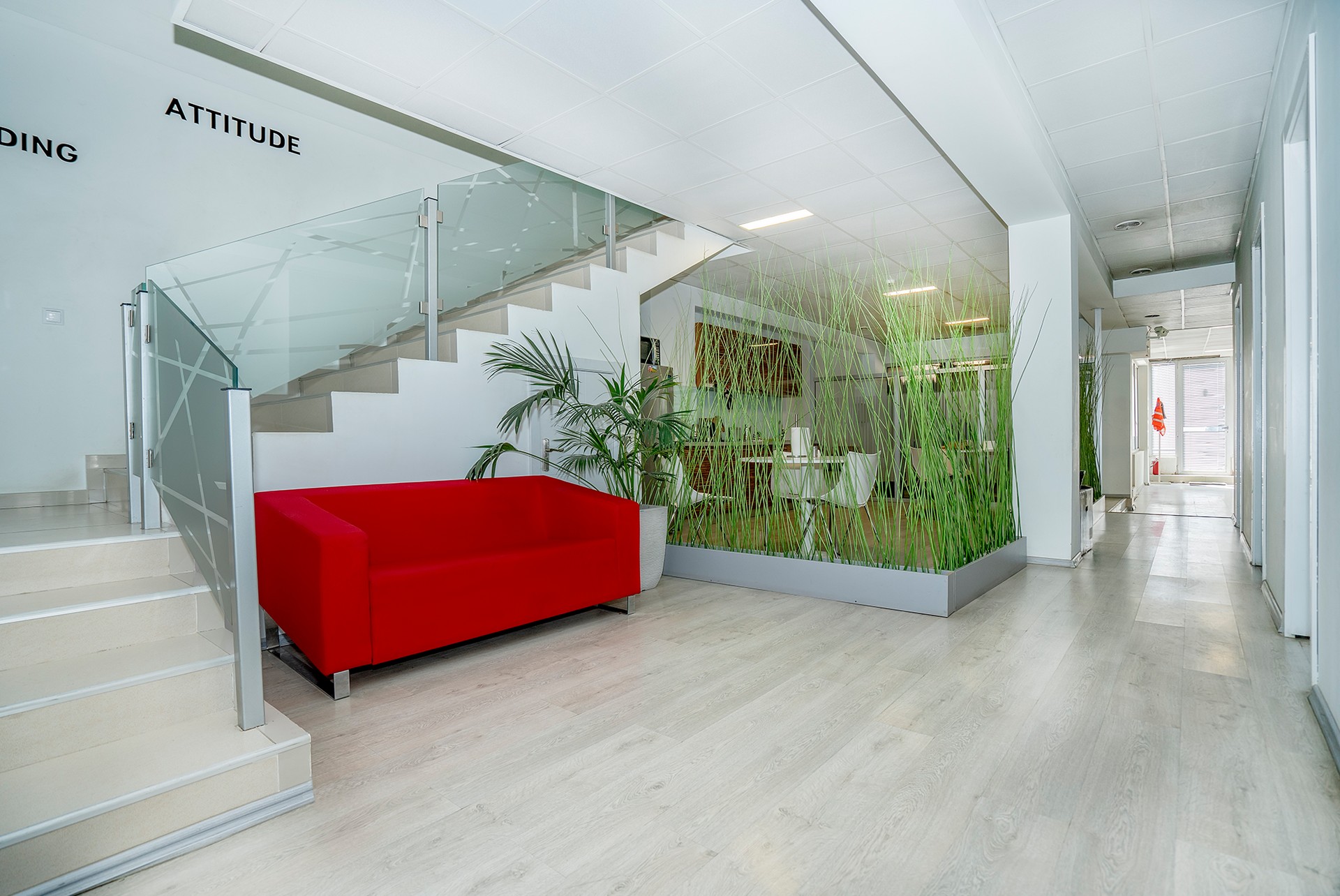 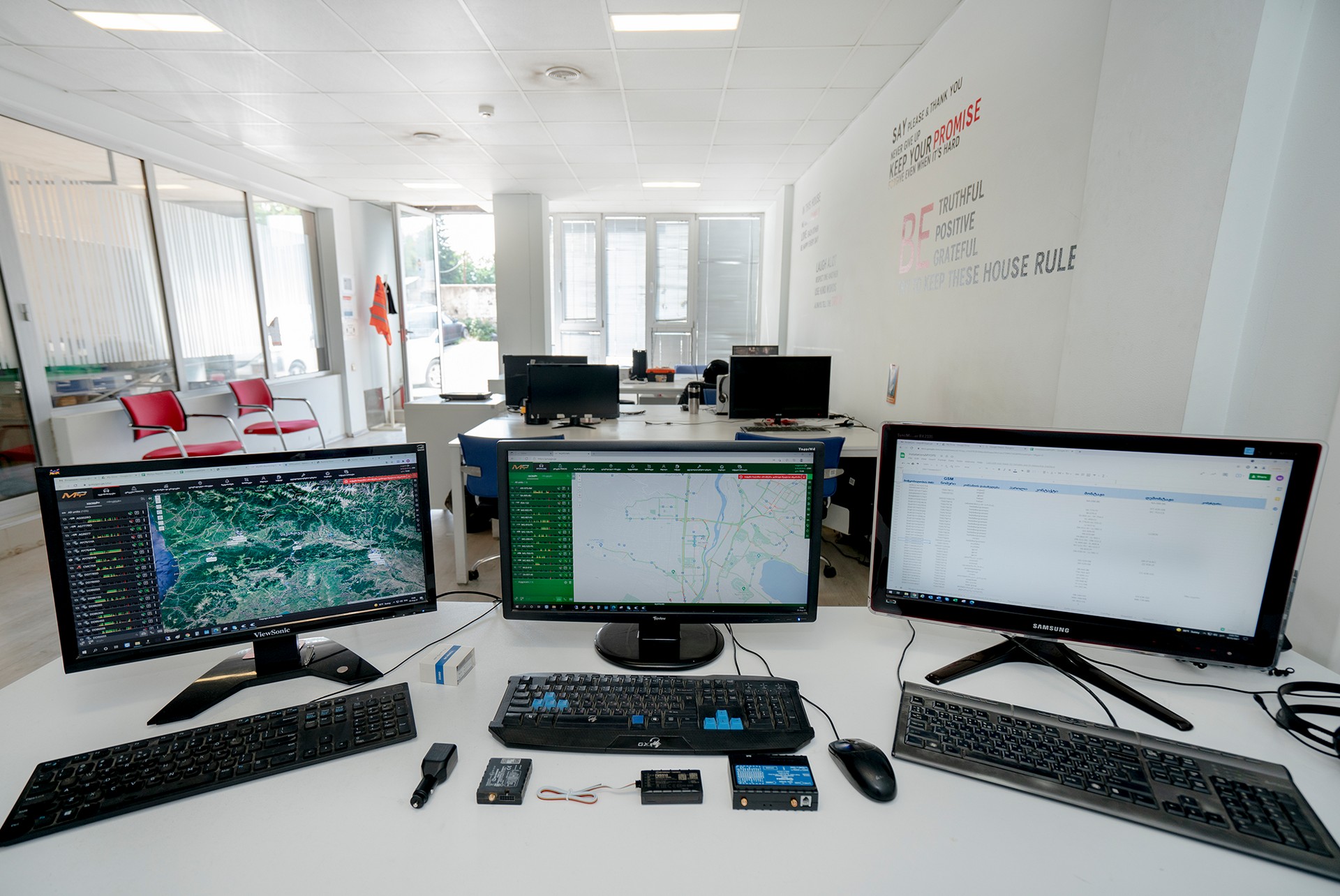 “The human contribution to the technological world is becoming important as we become more and more convinced that human relationships are irreplaceable.
It is with such values ​​that all the innovations are created in our team, which each member of the team brings to you with tireless work and diligence.

That is why we are constantly striving to focus on innovation and human values when offering any service, because we are creating: something that was previously impossible!”.